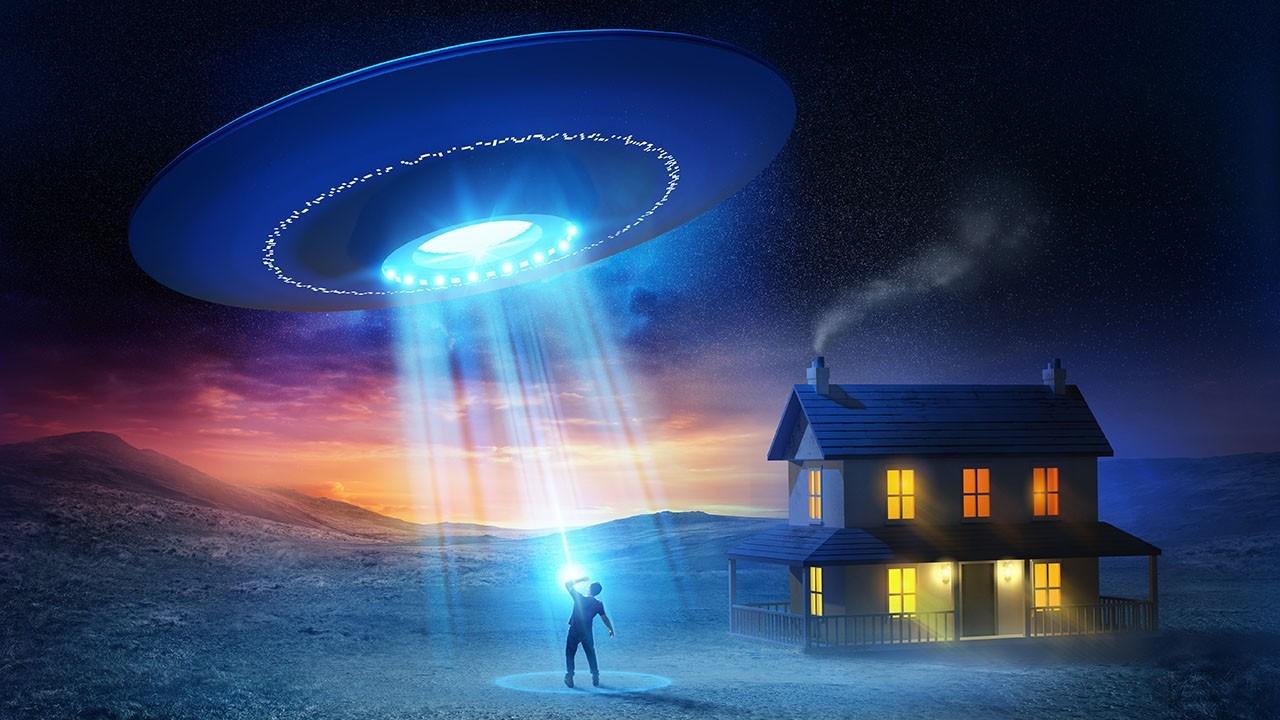 Also, sometimes this topic is too far out there for the human brain and some of us simply check-out when this... 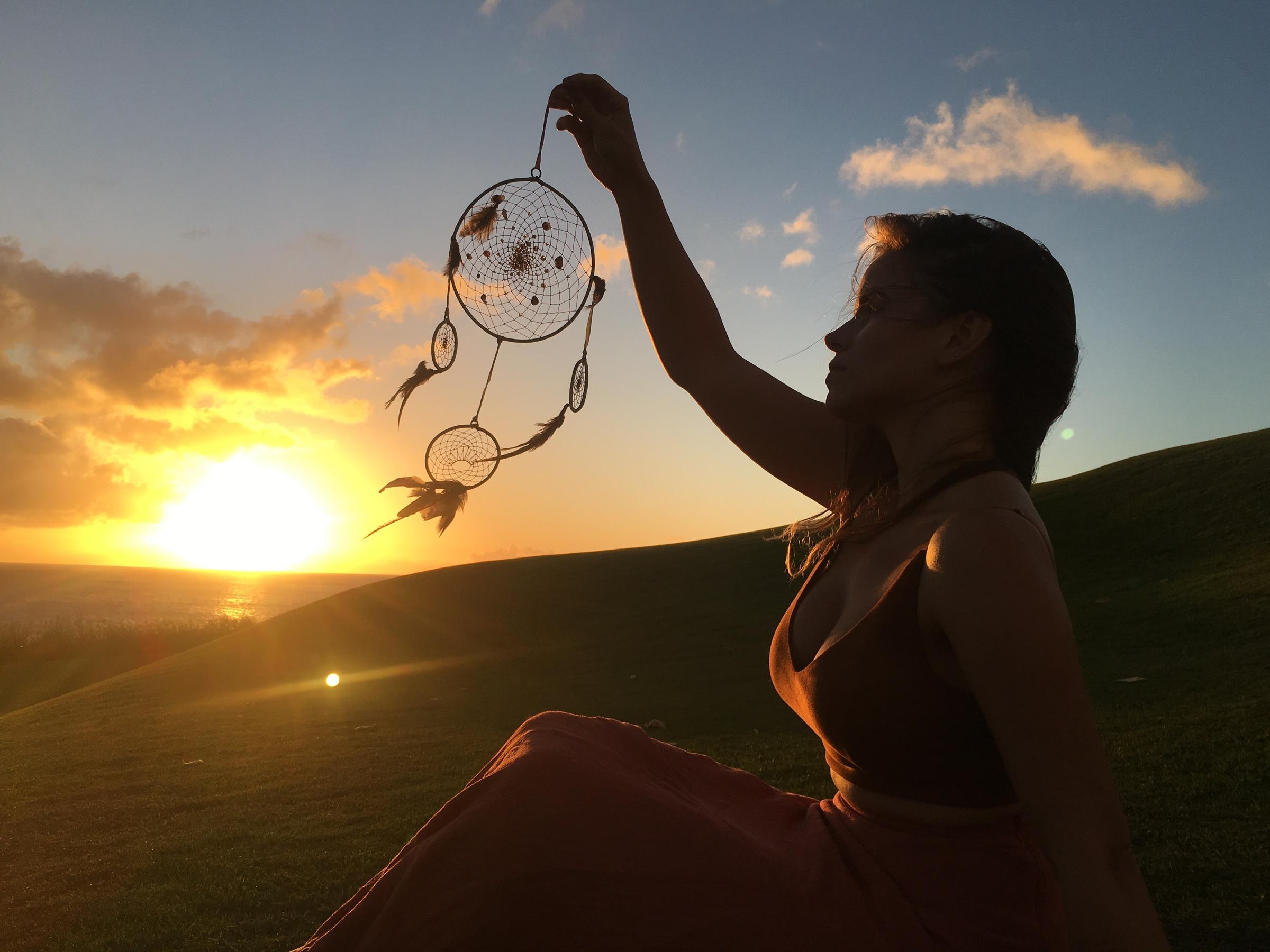